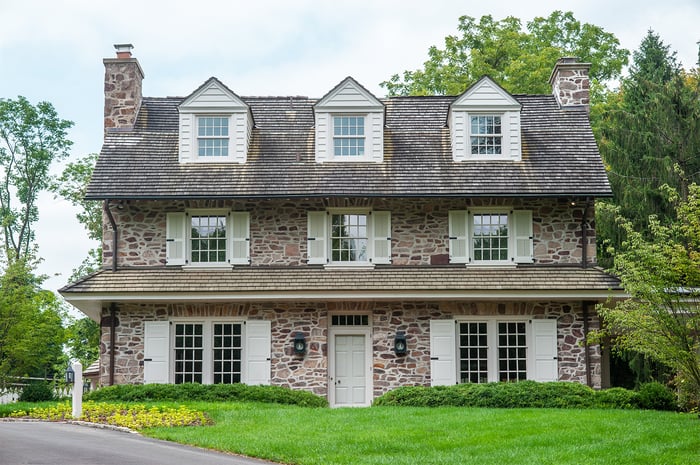 Operable exterior shutters are a great way to enhance your home’s curb appeal while adding functionality that can improve your home’s energy efficiency and save on utility costs.

Although shutters were historically developed for utilitarian concerns such as light control, airflow regulation, pest protection and weather defense, they have primarily been employed as decorative elements for much of the past century. But functional shutters are getting a new look for both their architectural merits and practical benefits. 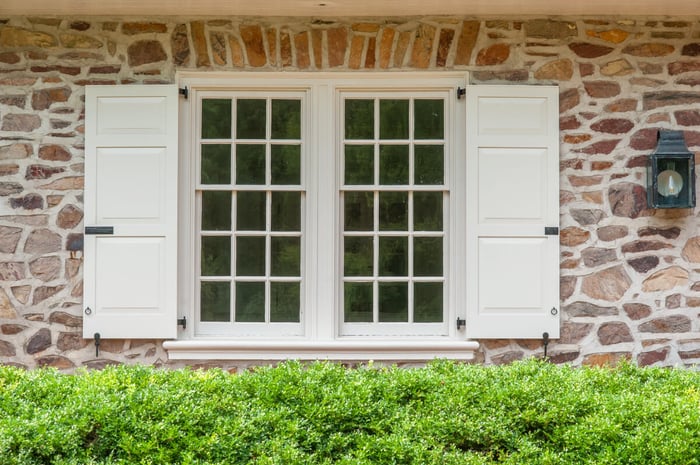 The average home loses about 30 percent of its energy consumption through windows, according to the U.S. Department of Energy (DOE). Standard, uncovered windows tend to allow heat gain during warmer temperatures and heat loss during cooler temperatures, causing air-conditioning and heating systems to run more to compensate.

There are several types of interior and exterior window coverings that can play roles in energy efficiency, though with varying degrees of effectiveness. Interior blinds and curtains, for example, can limit some heat transfer and solar heat gain, but they often lack sufficient density to significantly impact energy consumption or translate to substantial cost savings.

The DOE states that exterior shutters are generally the most successful option for reducing solar heat gain and preventing energy loss through windows. Operable shutters have the added benefits of light and ventilation management, and on-demand privacy. 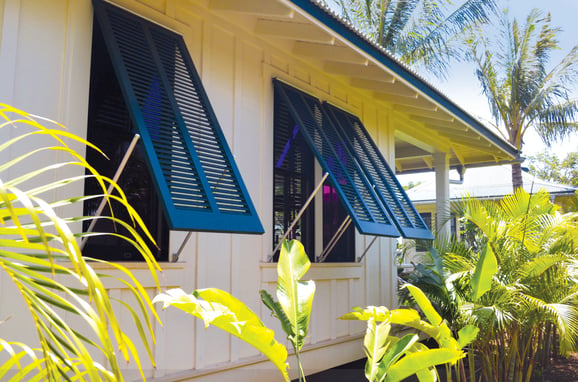 So how do exterior shutters augment energy efficiency?

The research indicated that properly fitting shutters improve the airtightness of even draft-proof windows. Shutters also reduce heat absorption and heat flow through windows better than other tested window coverings.

Researchers concluded that operable shutters could be utilized throughout the year to help maintain consistent, comfortable temperatures indoors and contribute to monthly energy savings. 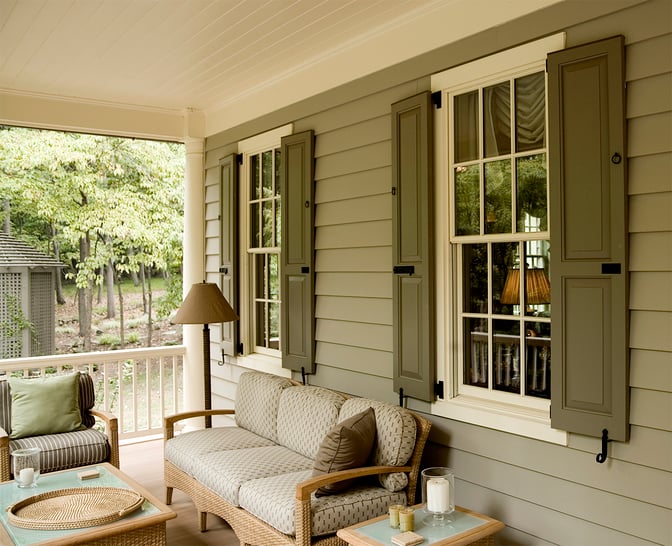 Functional shutters are available in several styles, but the PHRC-PSU singled out a few types for their energy efficiency advantages.

Depending on homeowners’ personal tastes and desired shutter functions, the PHRC-PSU study observed that panel shutters, louver shutters and board-and-batten shutters were successful in improving energy efficiency when fit correctly and used appropriately. Each of these shutter types can be sealed entirely over their corresponding windows, but they can also be left open to allow in natural light or — when the windows are open — fresh air. 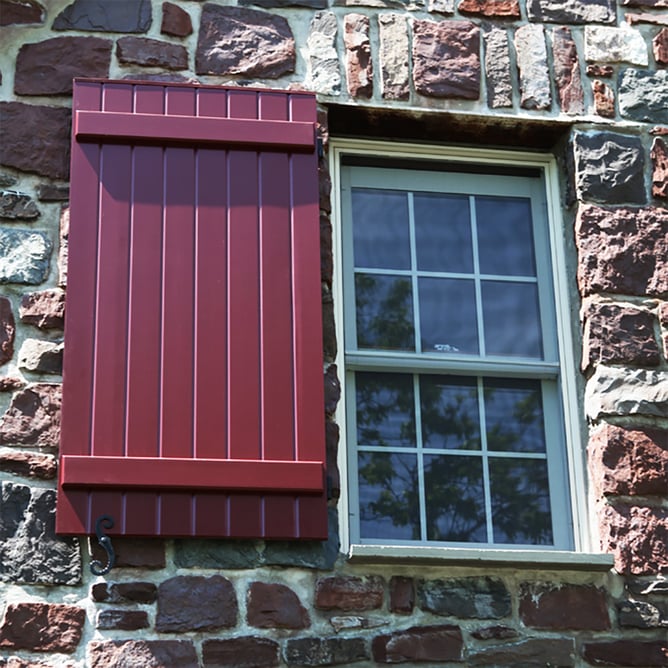 Timberlane crafts the finest, custom-made shutters to accentuate your home and reflect your unique style.

Whether you’re seeking decorative shutters to enrich your home’s curb appeal or operable shutters to optimize your home’s energy efficiency, our knowledgeable team can help you find the ideal shutter solution. Our accomplished artisans have decades of experience working with homeowners and trade professionals to create distinctive, durable shutters that will welcome you home with flair and function for years to come. 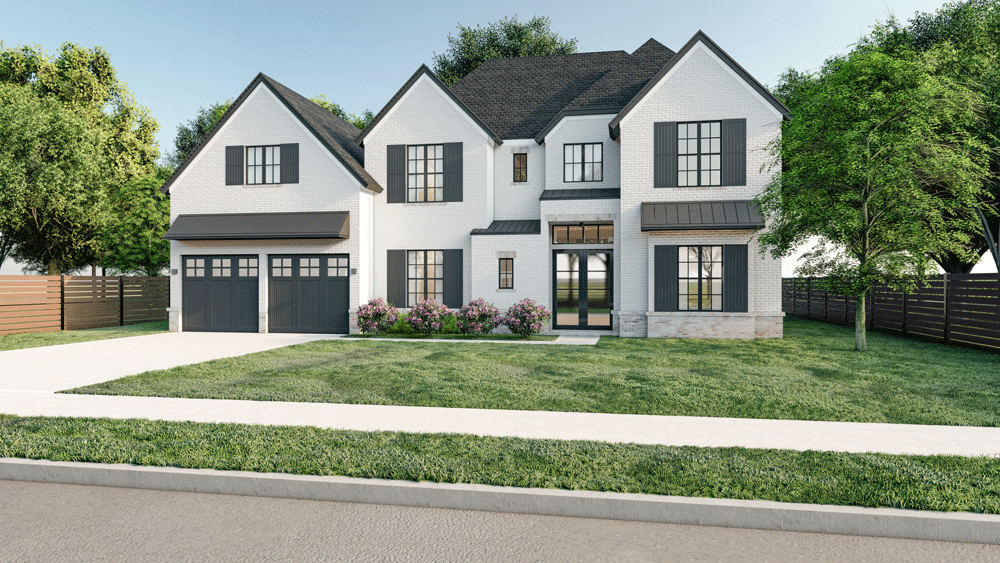 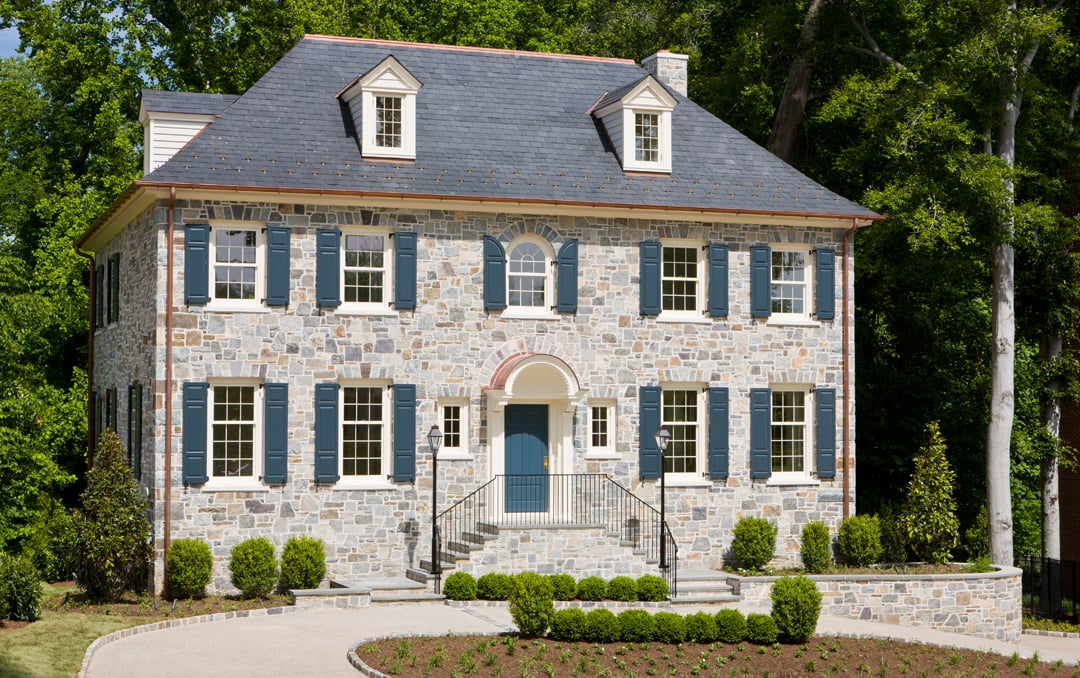