She Could See the Difference at Once 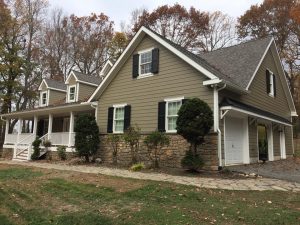 In the summer of 2016, Kathy L. was brainstorming ways she might update her home’s exterior. She had driven past a house down the block a number of times and kept noticing the beautiful shutters on the windows. What was so different about them? There was something striking about the way they flanked the windows, creating shadows, detail, and depth.

“Every time I drove by, I would say, ‘Look at how nice those shutters are!’” said Kathy. Finally, she decided to get in touch with the homeowner and ask about them.

Kathy discovered that there was a distinct difference between the shutters she saw on most houses and the ones that had made such an impression on her. Several differences, in fact: They were custom-built Timberlane Shutters. Not mass-produced vinyl, but handcrafted wood. Not screwed onto siding, but hung on hinges, able to swing free but for the shutterdogs tying them back. The major difference? They were REAL shutters.

A Trip to Timberlane Headquarters 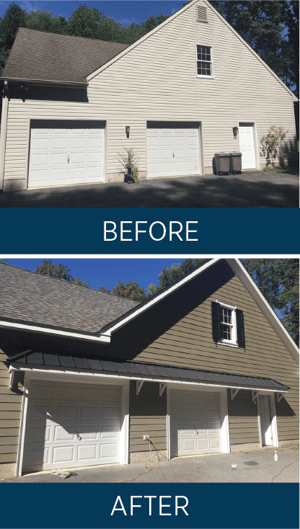 Kathy knew that including real shutters in her exterior remodel would really increase the overall effect. She had seen it herself, the curb appeal that real shutters can offer. And once Kathy found that Timberlane was just over in the neighboring county, she decided to go for a visit.

“I love to see things made in America, and I love to see a quality product,” said Kathy. She took a short trip from Chester County, PA up to Montgomeryville, PA, where Timberlane is headquartered. All of the shutters are built on site in a top-of-the-line facility that is open to customer tours.

Inside Timberlane headquarters, Kathy was able to look at some samples of the 40+ shutter profiles they offer. And every profile is really just a starting point – each one can be customized to match the homeowner’s personal style. She was blown away by the difference between the shutters she saw at Timberlane and the fixed-mounted vinyl that hangs beside the windows of so many homes.

“Once you’ve seen these shutters, how can you put vinyl on anything?” Kathy said. She was a convert. But she still had some decisions to make. Luckily, they were all fun decisions… simply choosing the perfect options to fit her style.

Kathy’s custom shutter selections included a 50/50 configuration of the FP5 profile. The FP5 design features flat panels and quarter-round trim, an appealing look with clean lines and understated ornamentation. Kathy elected to have them built from Western Red Cedar, one of the several species of wood and maintenance-free options available. Finally, the shutters were expertly painted with premium Pitch Black paint and shipped with Belmont Tiebacks to finish off the look.

After replacing the siding, adding some stone veneer for texture, and updating the colors of the roof and porch railing, the new shutters were installed, giving the home that perfect touch to bring its curb appeal to the next level. Because, as we all know, it really is the details that count.

“The shutters are the icing on the cake!” said Kathy. “We love them.” 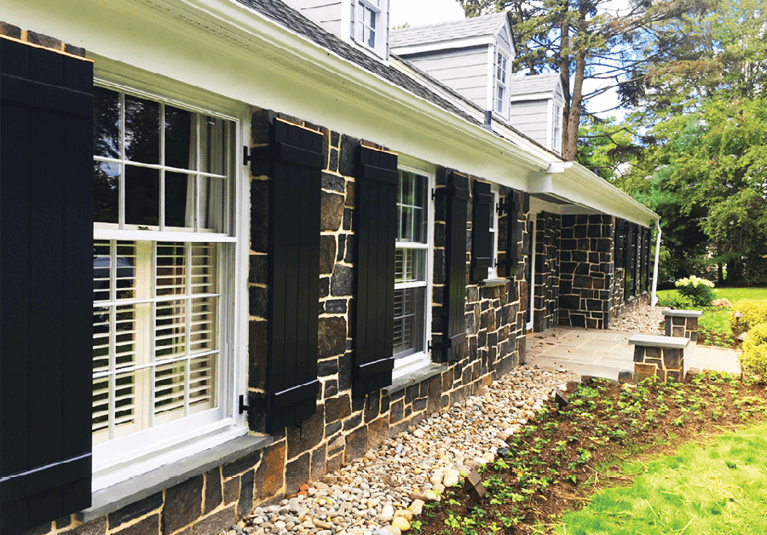 7 Styles of Exterior Black Shutters for Your House 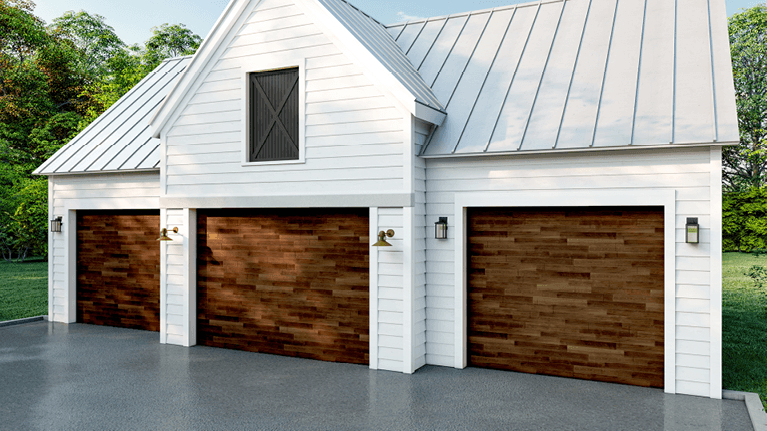 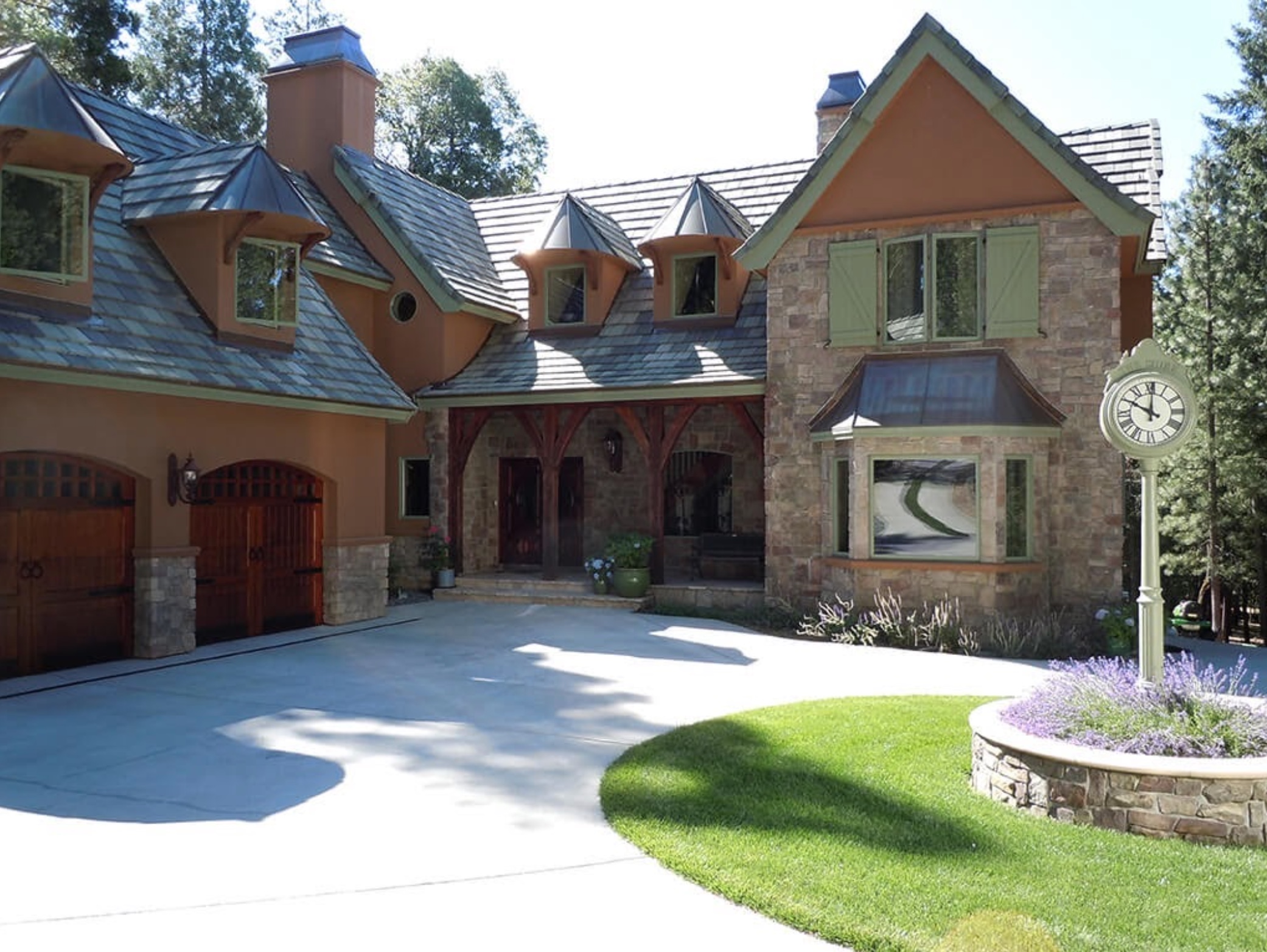