The Enduring Beauty of Bermuda Shutters

Bermuda shutters have a rich island history, but they aren’t just for beachfront homes. The legacy of Bermuda shutters continues to grow as more people discover the style and benefits they offer to both coastal and inland homes. 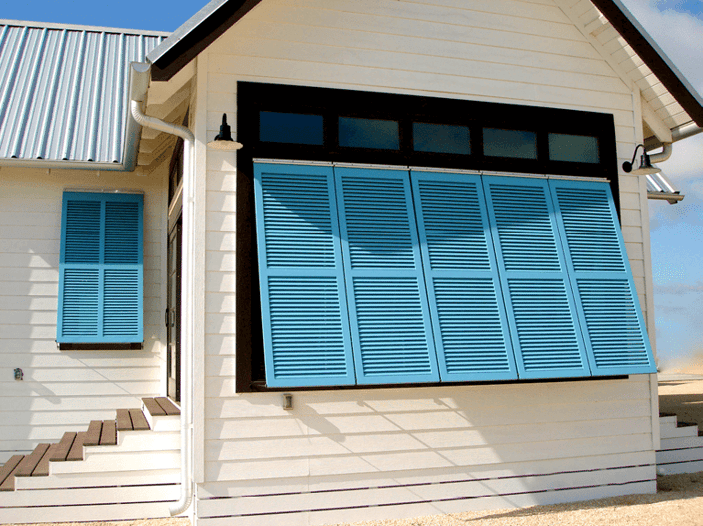 While it’s not known where exactly the style that became known as Bermuda shutters and Bahama shutters originated, these shutters have been popular for centuries on the island nations of the North Atlantic Ocean and the Caribbean Sea where they developed as hurricane shutters.

Bermuda shutters cover an entire window with durable protection, and they are designed to open and close vertically as opposed to horizontally like other functional shutters. The angled slats allow airflow and facilitate water runoff, which makes them ideal for shielding homes from the heavy rains and hurricanes that have historically haunted island communities.

The ability to keep out the worst and embrace the best of what Mother Nature has to offer has made Bermuda shutters longtime favorites among homeowners in coastal regions. But Bermuda shutters aren’t just for waterfront homes.

Beyond Hurricane Defense: The Benefits of Bermuda Shutters

Bermuda shutters have several distinguishing characteristics that set them apart from other exterior shutters. As noted above, Bermuda shutters are hung from and hinge at the tops of windows, not the sides.

Accompanying tilt rods can be extended at varying angles to control sunlight and airflow. Some contemporary Bermuda shutters also have operable louvers that allow the slats to be open or closed for additional light and ventilation command.

Today, hurricane shutters are often made of aluminum. Timberlane’s Resilience® shutters, for example, are constructed from lightweight yet sturdy aluminum that can withstand intense rain and fierce winds, and lends itself to a spectrum of color finishes.

Although their popularity grew from the islands, Bermuda shutters have also become more common sites on inland homes. Their ability to modulate sunlight and ventilation makes them a good fit for homes in drier climates that receive significant sun exposure; many architects and homeowners utilize Bermuda shutters for home extensions such as sunrooms and enclosed patios.

Bermuda shutters also feature a clean, versatile design that complements many architectural styles. Of course Bermuda shutters pair well with home types that grew out of coastal areas, like the Cape Cod, but they can also match other home styles in which louvered shutters are frequently used. 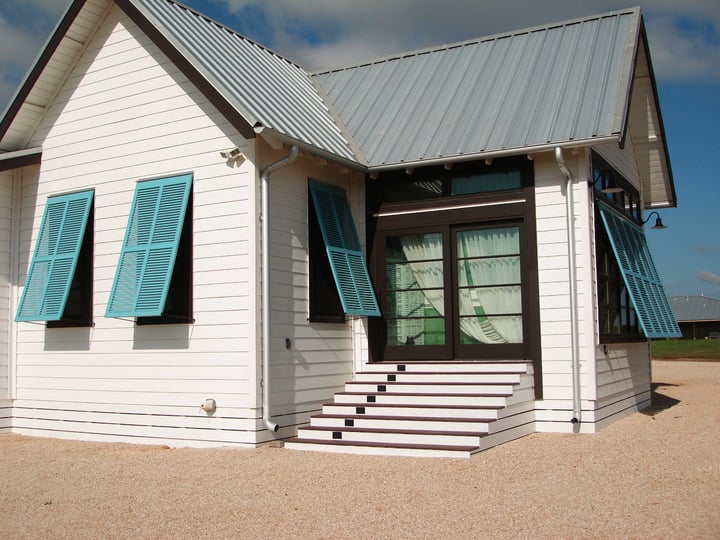 Timberlane is dedicated to making the world’s finest exterior shutters, and we offer a range of classic and modern styles that span from decorative shutters designed to enhance a home’s aesthetics to fully operational shutters that provide beauty and protection.

Timberlane’s knowledgeable team has extensive experience working with architects, builders and homeowners to choose exterior shutters that perfectly match a home’s unique look. From selecting the right shutter style to determining the optimum material and finish, we’re here to help.

Connect with Timberlane today to request a quote or a consultation.

Board and Batten Shutters: Beyond the Barn 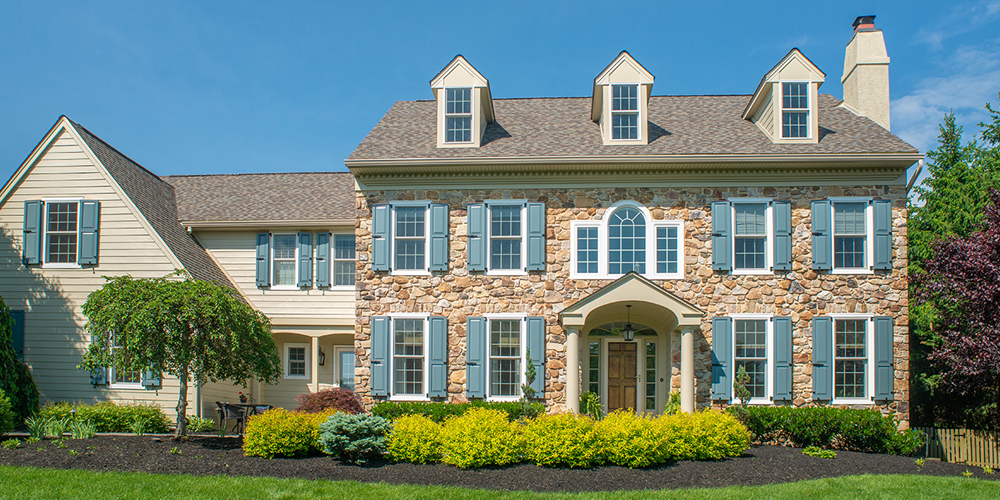 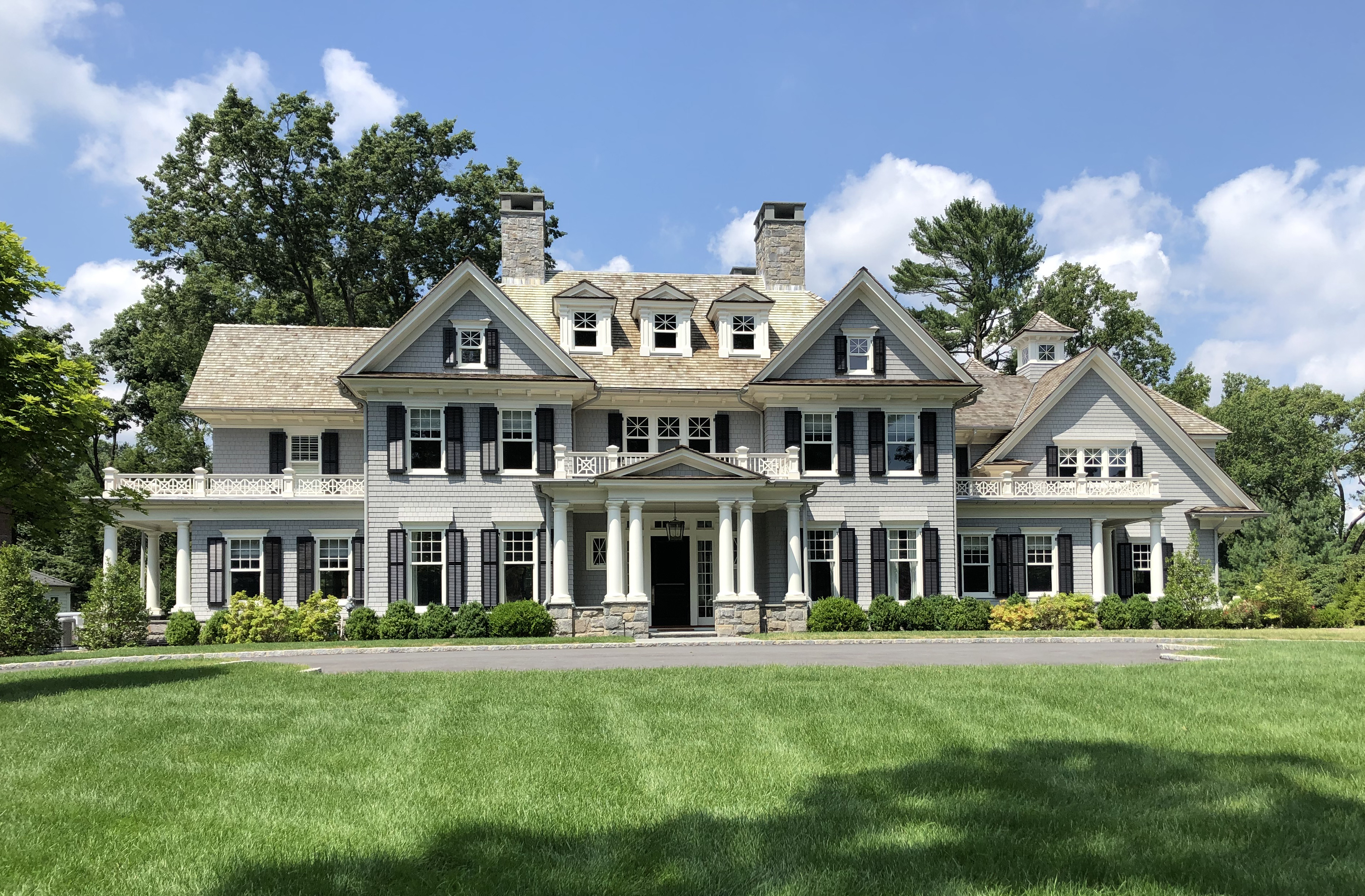 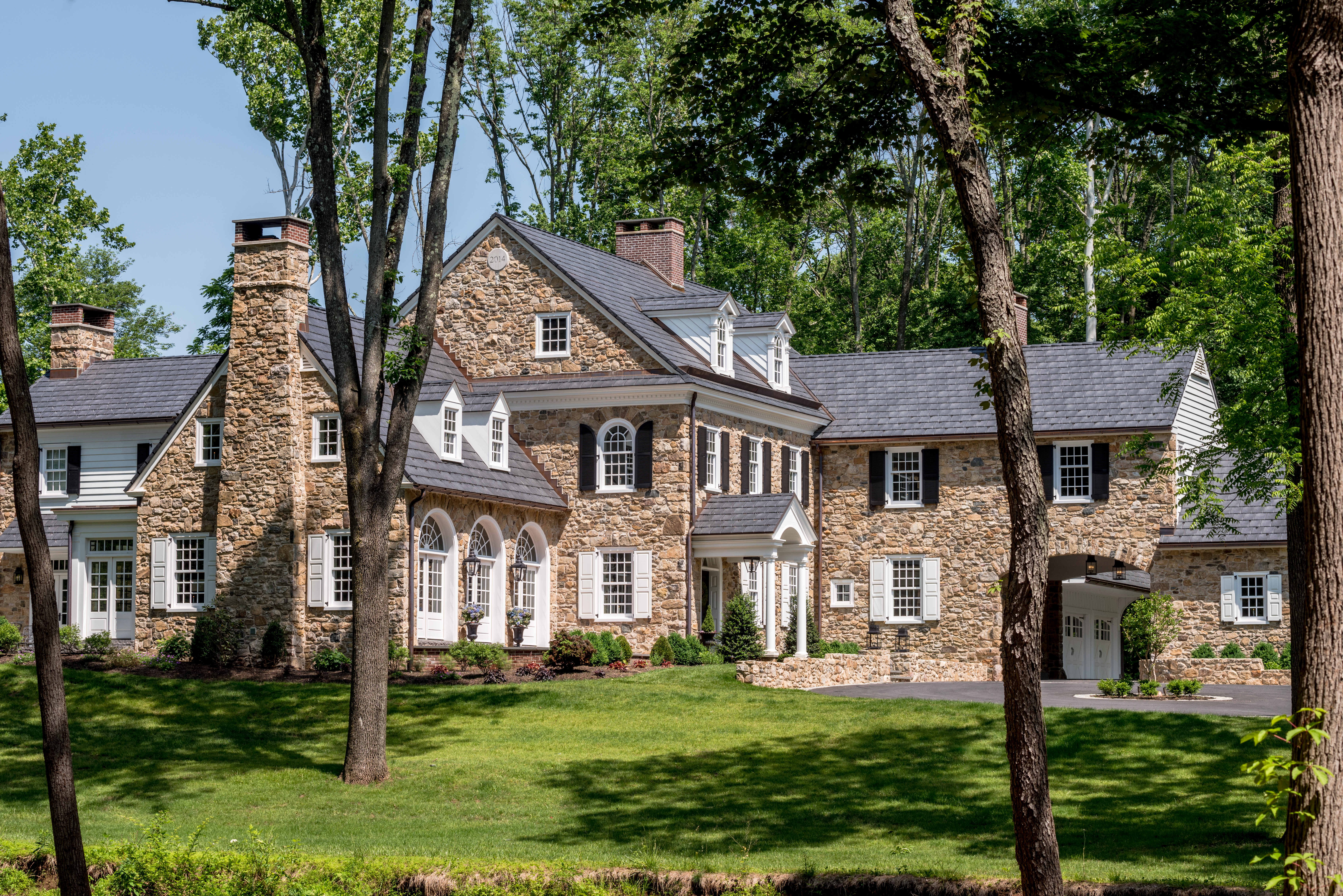