A Shutter to Match the Rest

Preserving the Details of a Late Eighteenth-century Vermont Farmhouse 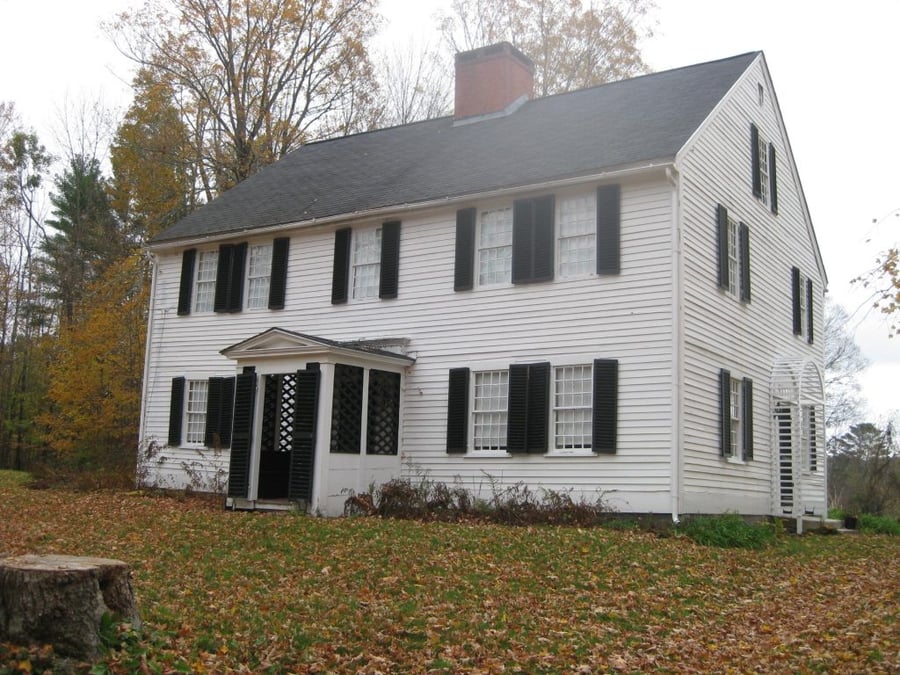 Fred B. has referred to himself as the “steward” of a beautiful 1780s Vermont farmhouse. It has been in his family since 1802, passed from great-great-grandfathers down to today. Over the course of the past few centuries, most of the original architecture has been carefully preserved—right down to the exterior shutters.

But last summer, a freak weather incident similar to a very localized tornado (known as a wind-shear) blew by the house. After the winds had settled, Fred discovered that he would be needing some replacements. A 150-year-old tree was blown over, ripping two shutters off their windows.

Knowing that his ancestors had kept the home in its original condition for many years—and having an appreciation for the original architecture himself—Fred wanted to restore the home to its original state and copy the exterior details as meticulously as possible.

Fred started by checking in second-hand stores for shutters that looked like the old ones and those that still remained on the house. He quickly realized that a different remedy would be necessary in order for him to truly maintain the same look with the proper fit and functionality. 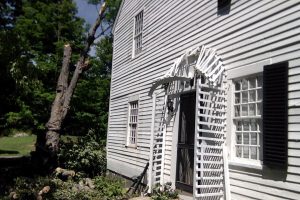 “I realized after looking at three or four different places that I wasn’t going to find anything that was an exact match,” said Fred. “So, I did a web search, and something about [Timberlane’s] website really jumped out at me, and I just said, ‘this might be the place.’”

Luckily, we have a lot of experience with exterior shutter matching...

Having decided to use Timberlane, Fred spoke with Robb Allison, one of our Account Executives and long-time shutter experts. Robb helped Fred design custom shutters that would perfectly match the ones still hanging on the old farmhouse.

“It was just a great interaction,” said Fred. “There were several details that were unique to these shutters that I was trying to replace and [Robb] was very helpful.” 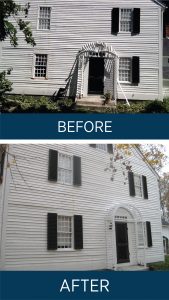 Fred wanted his shutter replacements to align with the originals flawlessly and he appreciated having a real person helping with his order. It can be tricky to get the specifics right without a shutter expert to assist.

“It’s always been important to me to be able to talk to somebody,” said Fred. “I didn’t want to just order something without explaining the details, and [Robb] was very helpful. And I sort of felt that I wasn’t just another order, but that I was actually a person that he was interested in dealing with.”

“We had a great conversation,” said Robb. “He had existing shutters, and we were able to match them perfectly. The process was pretty straightforward once we determined what he was looking for.”

“I took a number of photographs of the shutters that were damaged,” said Fred. “Some of them were totally crushed, but there was a good section of one that I was able to take some photographs of and measurements from.”

With all the details in order, our craftsmen got to work on building Fred’s custom shutters from the classic Western Red Cedar. The old shutters each had a single panel of fixed louvers. The louver, rail, and stile measurements were built exactly like the originals and painted a custom-matched color.

Once they had shipped, Fred took a good look at both the new and original shutters and was impressed with the match. He says that—aside from the years of paint having slightly changed the shape of the originals—they really do look like the same exact shutters. An exterior shutter match made in heaven!

“Unless you get up close and compare them right next to each other,” he said, “you wouldn’t know there was anything different.” 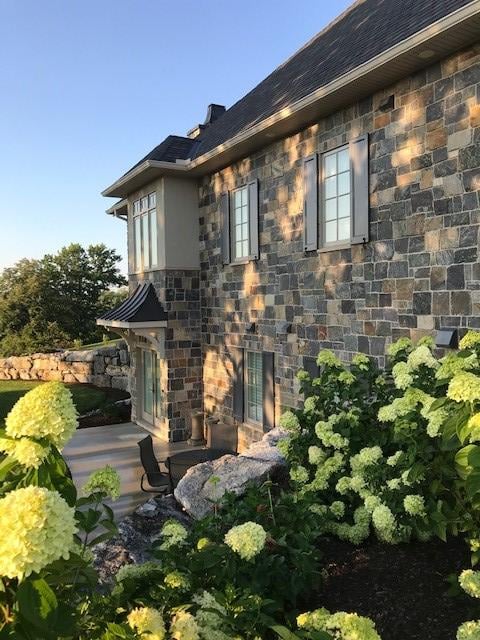 A Custom Home Build Topped Off With The Perfect Finishing Touch 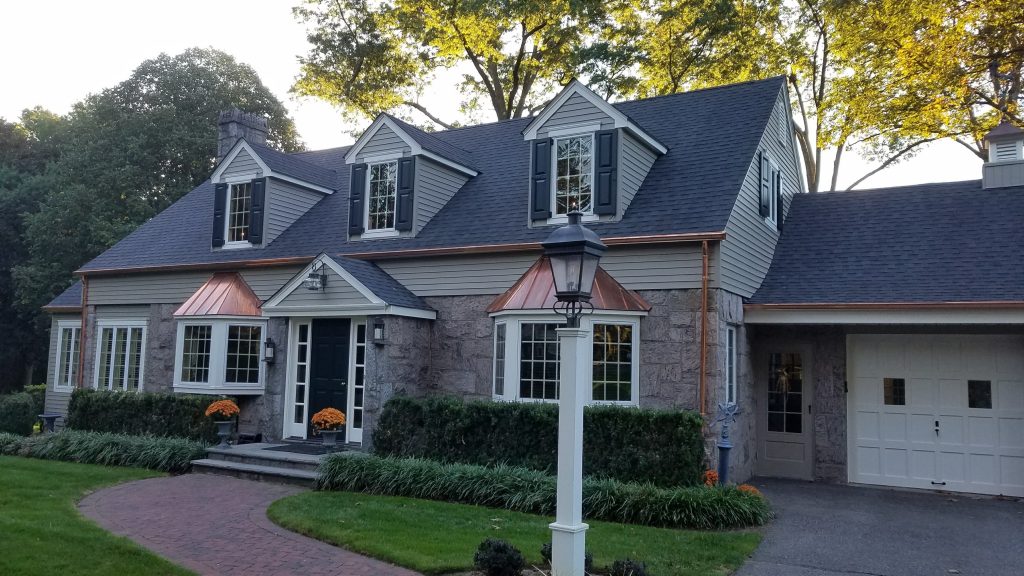 Getting Ready to Stay: Why Your Home Exterior Matters